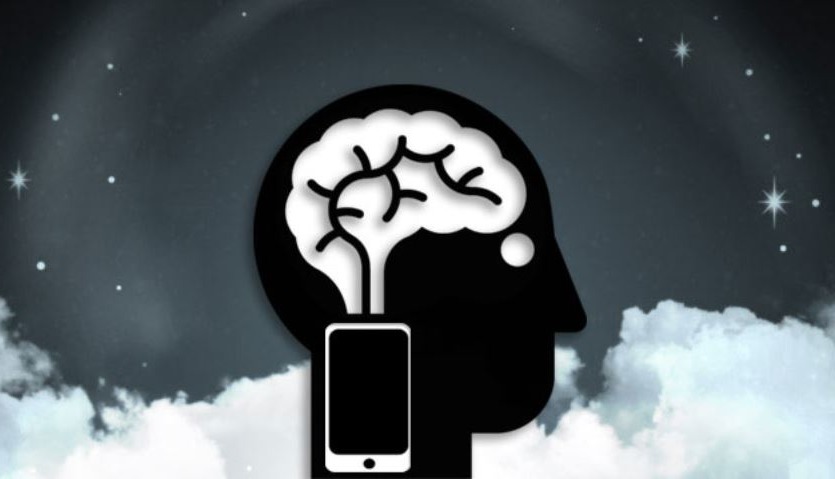 A coalition of Korean and U.S. scientists have managed to create a minuscule smartphone-controlled device that manipulates neural impulses.

This device can potentially make discovery of brain illnesses (such as Alzheimer’s or Parkinson’s) quicker. It could also aid in diagnosing depression and addiction as well as locate pain. It comes with tiny drug capsules and low-energy Bluetooth emitters. Using these, the sensor targets neurons via light and drugs.

Raza Qazi, the project’s lead, claims that this is an unprecedented medical and technological breakthrough. According to him, it outclasses traditional methods neuroscientists employ, those being insertions of optical fibers and metal tubes into the brain.

These instruments are quite bulky and restrict the patient’s ability to move freely. Furthermore, their rigidity can damage the brain’s soft tissue. This makes long-term injection difficult, not to mention risky. To be sure, some innovations have been made to reduce the risks, such as  wireless platforms and soft tubes. These, however, still had the issue of being too cumbersome to set up and use.

How the Device Works

One of the design’s largest hurdles was exhaustibility of its resources, namely, energy and drugs. This prompted scientists to devise a cartridge-based model. These cartridges can work for months at a time without spending up their drugs and energy. The researchers assembled these capsules and packed them into implants. They then used superthin probes not thicker than a human hair to insert them into mice.

The microdevice is controllable from afar using a smartphone. It can be used to specify the amount and frequency of the light and drugs being administered within the brain. They needn’t even be in the lab to do this. By sending the appropriate signals using these devices, the scientists were able to create animal studies wherein they controlled the behavior of the mice with implants.

Jae-Woong Jeong, an electrical engineering professor at KAIST (Korea Advanced Institute of Science and Technology), called this innovation a pinnacle of cooperation between microengineering and electronics design.

Meanwhile, Michael Bruchas, University of Washington School of Medicine anesthesiology and pain medicine and pharmacology professor, sees a vast potential to help researchers in various ways. He values the prospect of using this technology to create a treatment for depression, addiction, and the like. It could also provide invaluable insight into how certain modulations impact people’s behavior.