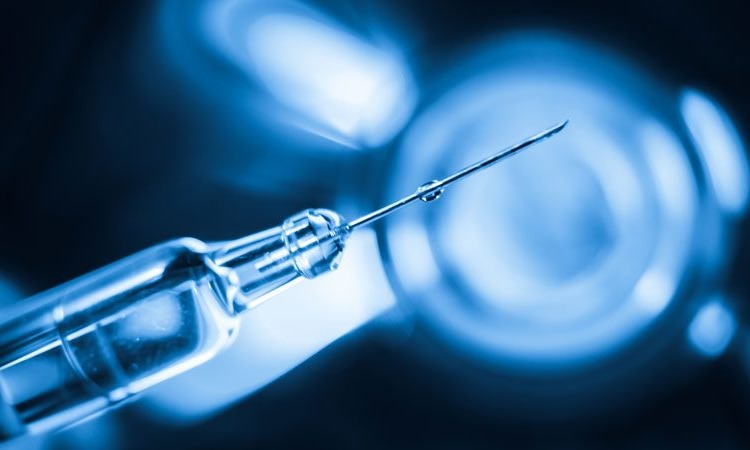 Scientists researching at Tel Aviv University have designed a new nano-vaccine that could combat melanoma. Thus far, it has displayed effectiveness at quelling further development in test mice with an aggressive skin tumor.

The novel vaccine uses a biodegradable polymer nanoparticle, merely 170 nanometers in diameter. Each particle comes packed with two peptides which are also present in melanoma cells.

According to Prof. Ronit Satchi-Fainaro, project lead for the vaccine’s development, this drug works just like conventional vaccines. Once it enters the organism, it bucks the immune system to act, which learns to attack the cells that contain the aforementioned two peptides. Since melanoma cells consist of the same chemical, the immune system would also target them.

Satchi-Fainaro adds that this kind of approach is not yet well-understood in the realm of cancer treatment. Medical advancement in fighting cancer has been rapid lately, especially against melanoma, with methods such as chemotherapy, immunotherapy, and radiation treatment. But the results of this vaccine present an unprecedented case of combating cancer, much like a viral disease.

Testing of the Vaccine

To rigorously test the drug, the researchers simulated three conditions and examined its effectiveness.

They first injected this vaccine into completely healthy mice. Once they administered the concoction, they then inserted melanoma cells into these critters. They discovered that the mice did not fall ill, meaning the vaccine worked.

Afterward, they tested the drug on mice with melanoma. They inserted it into the primary (original) tumor and combined it with standard immunotherapy treatments. In conjunction with the treatments, this vaccine significantly increased the lifespan of the infected mice. It also considerably stymied the cancer’s progression.

The researchers next tested the drug on infected patients’ tissue samples. These were brain tissues from people whose melanoma had metastasized to this organ. The implication here is that researchers believe the vaccine might also be helpful in curing brain metastases.

In Satchi-Fainaro’s words, this research is a keystone in developing a new approach to melanoma treatment. It may prove potent in treating even late-stage and metastasized cases. He is also confident that this breakthrough will serve as a base for the future development of drugs against other kinds of cancer.

Sesame to Be Listed on Warning Labels for Food Allergy?