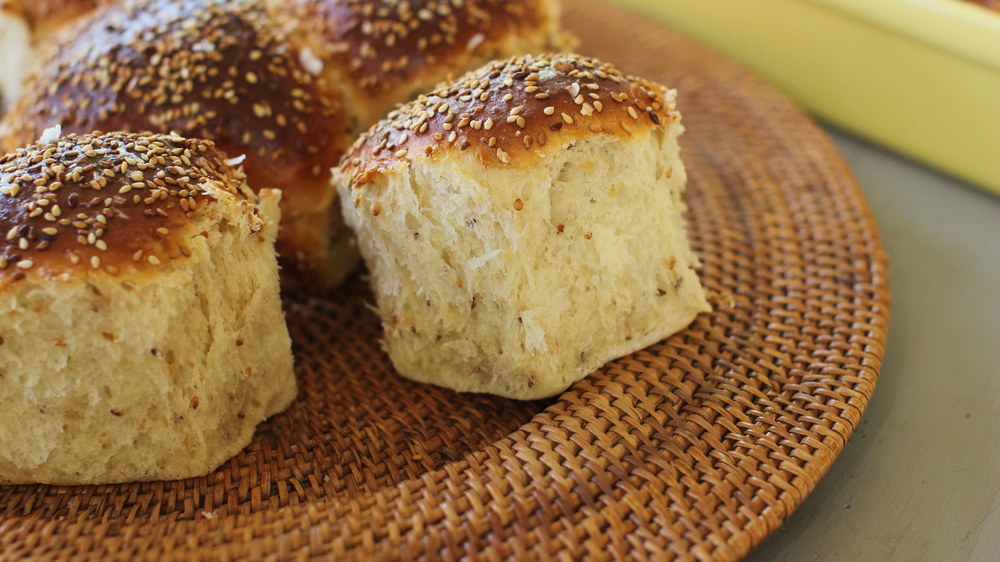 Sesame might find itself in the same pickle as nuts and dairy. As of late, there have been concerningly frequent reports in America of people suffering from allergic reactions on account of eating sesame seeds. It’s possible that as many as 1.5 million people might have an allergy to sesame. Such a high number has spurred the Food and Drug Administration to consider new warning labels that include the seed.

A survey that Northwestern University in Chicago analyzed seems to concur with the idea. The study involved over 50,000 families and asked them to state what allergies they had, if any, and how severe they were. Furthermore, this survey probed them about their most severe reaction, which they described by choosing from a list of symptoms. It also inquired as to whether the interviewees had ever gotten a diagnosis on their allergies from a doctor.

When studying the data, the university found that some 0.49 percent of the study group reported having some form of allergic reaction when consuming sesame. Of those, 0.23 percent confirmed that they experienced more serious symptoms, such as swelling of the throat or hives. Meanwhile, 0.11 received a diagnosis from a doctor but didn’t report on their symptoms.

When applied to the entire U.S. population, the overall 0.34 percent of confirmed allergies amounts to 1.1 million people. This number might even be somewhat conservative when one considers the high standards researchers use to classify someone as allergic. Nevertheless, this figure dwarfs the previous estimates, which speculated that no more than 0.2 percent had an allergy to sesame seeds. Intolerance to this food also seems to go undiagnosed more often than others.

On that note, the FDA has recently announced plans to potentially mandate warning labels that include sesame. The agency issued a public request for researchers in October to look into the possible danger of sesame as an allergen. This request was what led scientists to conduct and publish this report, which JAMA Network Open later published.

According to this survey, those allergic to sesame might even outnumber people with allergies to certain nuts. Canada, New Zealand, Australia, and Europe have already included sesame on their warning labels. Illinois was the first U.S. state to do the same last July.

Rachi Gupta, the lead author of the report, said that implementing this in the Illinois law will pose a challenge but that it will also represent an important step toward nationalizing the law. Until it becomes national law, however, many products will not contain sesame on their labels. That means thousands of people might undergo severe reactions because they were unaware of their foods’ contents.

Reportedly, a third of all sesame-allergic people have at one point visited the emergency room because of their symptoms. With unregulated labels, this number is unlikely to deflate.