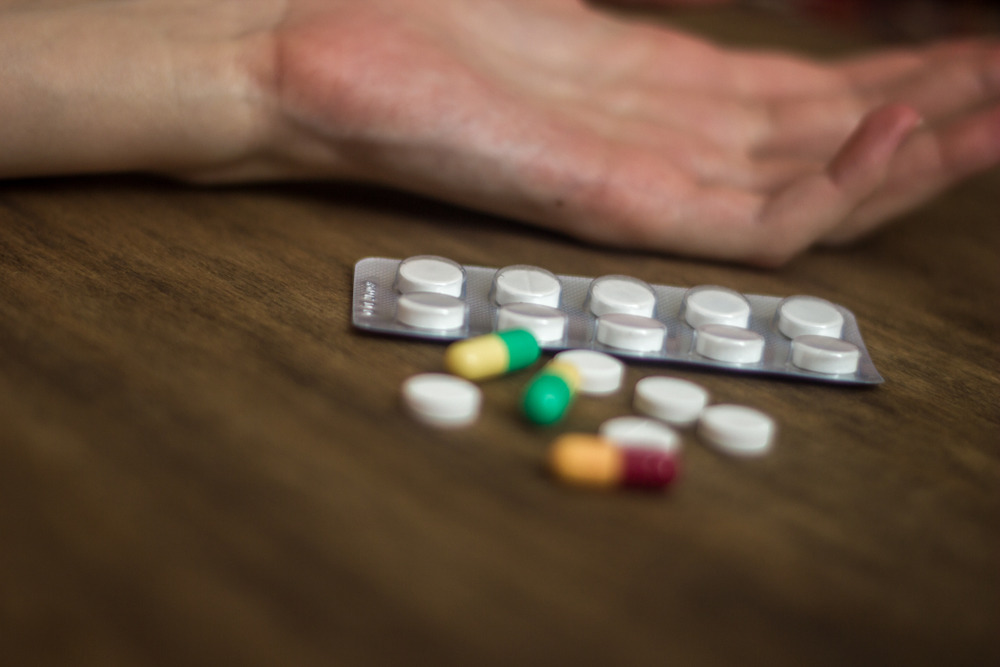 According to federal data, the number of people suffering from drug overdoses has been on an upswing in Kansas City. This trend defies national statistics, which point to fatal overdose cases becoming less commonplace overall.

The Centers for Disease Control and Prevention have released data that confirms this state-wide downward trend. They indicate that reports of fatal overdoses have decreased by five percent. This is following the record high in 2017. That year, the country saw a staggering 72,000 cases.

Opioids Present a Major Player in the Statistics

According to the Missouri Department of Health and Senior Services director, Randall Williams, opioids play a large role in these numbers. They apparently account for over 1,000 fatalities in Missouri. St. Louis was the setting to around half of these incidents. He elaborated that carfentanil and fentanyl posed a greater risk of overdose than other opioids. The department will concentrate its efforts on implementing measures to reduce the number of fatal cases.

On that note, officials in Missouri have allowed the purchase of naloxone. These can now be bought without a prescription. This drug, under the brand of Narcan, is useful in that it counteracts overdoses from opioids. Furthermore, Williams stated that he had signed an order that would provide this medication to YMCA’s, high schools, libraries, and colleges. These institutions would receive the drug free of charge via a grant program.

A Kansas drug abuse task force discovered that over 80 percent of overdoses between 2012 and 2016 were the result of prescription medications. Meanwhile, methamphetamines were responsible for a third of deaths.

Missouri doctors are prescribing less opioid medication, according to First Call KC prevention services director, Margaux Guignon. As a result, people in need of medication will resort to more dangerous drugs. She believes that more treatment is necessary, but the area lacks sufficient resources to carry it out effectively.